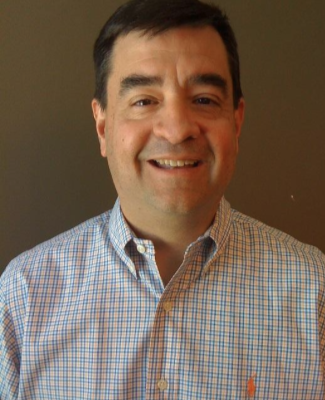 Phil Baggerly became a follower of Christ in November of 1980 and has been actively pursuing “His Kingdom and His Righteousness” since that year. Phil grew greatly as he became associated with two disciple-making ministries known as CBMC and The Navigators.

Phil has been given the spiritual gifts of wisdom, pastoring (caring for the long term needs of others), leadership, and mercy among other gifts and actively pursues what God has laid on his heart to complete while here on earth.

Phil has served on the board of Belay Enterprises, which is involved in the redemption process of men and women coming out of prison and homelessness. He has operated as an elder and trustee in local churches. He has also served on the boards and has been actively involved with various functions of many para-church organizations since the early 1990’s.

Phil was the creator of Bloom’s teaching session number five, “How to Hear God’s Voice”. He leads that video teaching session and offers great insight, backed up by personal experience, into learning how to recognize God’s voice. Phil is actively immersed in evangelism and discipleship where he lives and wherever he travels. He longs to see men reconciled and made mature in Christ.

Phil is involved with several ventures in commercial real estate development, investments, and the energy business both locally, in other states, and in Germany.

Phil loves to engage in cross-cultural endeavors within the Kingdom and throughout the US and Europe. Phil is married to Elizabeth and has two children, Susanna and Thomas. They live in Centennial, Colorado.