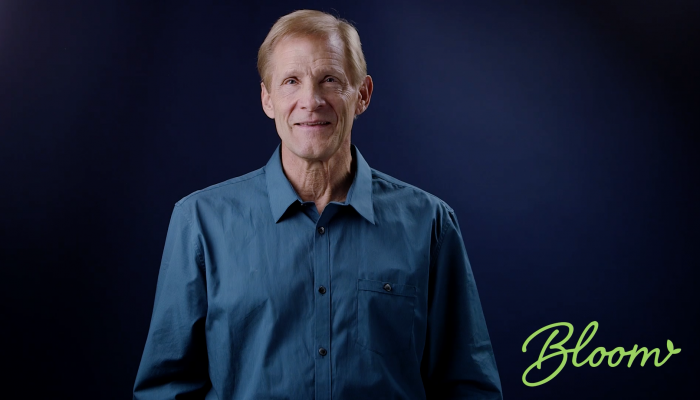 Tom came to faith in Jesus Christ later in life. Two men who were part of a businessmen’s disciple-making ministry called CBMC encouraged Tom to take a look at what the Bible had to say about life. He was skeptical, but open, because his attempts at gaining happiness were not working. He was trying to live the American dream but kept running into dead-end roads. He found that money doesn’t buy happiness, things you love can kill you, and he was looking for love in all the wrong places.

Those two men patiently guided him through the Bible in order to help him discover answers to the most important questions about life. With an engineering background, he needed evidence that would ground the faith they were proclaiming. He found those proofs, was convicted of his sin, and invited Jesus Christ into his life as his Lord and Savior. They encouraged him to take what He had discovered and start sharing it with others. He was hesitant at first, but was convinced that obeying His Lord's command to love by going and making disciples was the way to true happiness and satisfaction of his soul. He took to heart the apostle Paul’s instruction to his young disciple, Timothy, when he wrote 2 Timothy 2:2 – “And the things which you have heard from me in the presence of many witnesses entrust to reliable people who will also be qualified to teach others."

Tom has found the secret of contentment. His life’s compassion is to help others be set free from the things that are preventing them from having a thriving, joyful relationship with the God of the Bible. Over the years, he has coached, trained, taught, and testified to hundreds of people in all types of settings, many coming to the Lord for the first time. He encourages believers to grow in their faith, to discover their God given purpose in life, and then to live it out by discovering and utilizing all the resources that God has given them for life and godliness.

He enjoys God’s creations as an avid mountain climber, having climbed all the peaks over 14,000 in the Continental U.S., he loves mountain biking, backpacking, technical rock climbing and skiing in the winter. He was past president of the Colorado Exotic Car Association, and has held a commercial pilot’s license. He has sat on the board of numerous non-profit organizations. He lives near Denver, Colorado with his bride of 22 years.